When you go to Las Vegas, usually the reason is not to take pictures. But we treat Las Vegas not only as the capital of hazard in Nevada but as well as a starting point to something more – Southwest travel and photography. Because Las Vegas is very often on the way, why not check its photo shoot locations?

Las Vegas itself is maybe not the best place for photographers. Except for Las Vegas Strip photo spots, there is not too much. Perhaps you can go to Fremont Street, but this is it. Among places that might feel exciting, I would select Neon Museum, some Las Vegas casinos (in most of them taking pictures is not allowed), or areas near the city. So, check the best Las Vegas Photo Shoot Locations.

If you are planning a visit to Las Vegas, then we encourage you to check out our other related posts:

This hotel is probably the most overused photo spot in Las Vegas. But Bellagio Hotel deserves it. The fountain during the day or at night is still considered the most beautiful and most sophisticated in the world. And with accompanying music, there is like a concert. You can stand there forever waiting for another and another song. For a photographer, there is a couple of option to photograph Bellagio Hotel together with the fountain. First is very classic – just stand in front of the hotel with an ultra-wide lens and tripod and catch a very symmetrical frame. Another idea is to catch a little bit of Caesars Palace and have those two beauties in the frame. And I would say this is it. Of course, you can try another creative way to show the hotel, but it will not be an easy task (try different moments of the fountain to get the most unique effect).

It’s evident that The Strip generally is the best spot for Las Vegas photography. In the further part of the article, we will focus on more exact spots, but do not underestimate this huge street. If you move to the MGM Grand/New York-New York and stand on the bridge just before sunset, you have a fantastic spot for a photo! There is more like that in the city, just wander for yourself and find what fits you. It will depend on the time of the day or even the season of the year because the light is changing. Do not try it during the day because most of the year, it is too bright, and colors will be washed out. Try mornings around sunrise and evenings before sunset or even nights (with the tripod). You can think about long exposure to better show the dynamism of the street.

One of the most exciting hotels to photograph in Las Vegas is probably New York-New York. The hotel is located not in very tight buildings. Due to this, you have plenty of spots around to find the best one for shooting at the proper time of the day when the light is excellent. You can focus on details as well – there is plenty of them (including Brooklyn Bridge ;)). It’s a good idea to wait for the roller coaster train and have it in the foreground. You will need an ultra-wide lens for this idea. You can try to find a frame from one of the bridges around the hotel – there are at least two – one to MGM Grand, and the second to Excalibur. A good idea to consider is as well use the water reflection around the Statue of Liberty. Everything depends on your creativity and imagination.

This hotel is located exactly opposite to the famous Bellagio. You can try to photograph those two places at once if you are a little bit lazy as we are. Paris Las Vegas Hotel is very characteristic due to its copy of the famous Eiffel Tower and Baloon. The hotel itself looks like a high XIX century building from France or another European city. Nothing particular, but the Eiffel Tower makes the deal. It’s so specific to Las Vegas that you can try to frame it from different locations. One of them is on the opposite side of the street as we mentioned and it’s easy to frame the tower with trees. You can try to get to one of the top floors of Planet Hollywood and find a great perspective from the above, but you must find some way to reach that point legally what doesn’t look easy.

One of the most beautiful hotels on The Strip is for us, Mandalay Bay. In the setting sun, it looks like a golden mountain shining in this color. Surrounded by palms give a lot of photo opportunities. We recommend researching during the day to find the best spot for the afternoon. With such an approach, you will not lose valuable time later, and you can sit and wait for the perfect light.

The Venetian is one of our favorite hotels to stay in Las Vegas. Interiors are very classic, and you feel like staying in original Venice. But for photographers like you, there are many options as well. We were not very creative this time and left you plenty of ideas to use in your picture. What we can recommend is you should focus on the front of the hotel where there are gondolas and pristine clear blue water. There is a most significant chance to take pictures that inexperienced people can be treated as taken in Venice. If you don’t like this idea, you can try to photograph the architecture of the hotel itself, but you will need a really ultra-wide lens because buildings are very tight in this part of Las Vegas, and there is not too much distance to catch everything you want in the frame. The other option is to use a crazy perspective with no parallel lines. For example, focus on one of the lanterns or fountain in front of The Venetian. Just do some research, and we are sure you will find a great creative location for your unique picture! The potential is enormous.

7. The Strip and Flamingo Crossroads

There’s a lovely photo location on the crossroad of The Strip and Flamingo. From the bridge, you can view some of the most original hotels like Ballys, Paris, and Planet Hollywood. With a good tripod and little creativity at night, you try to catch cars turning on the crossroads. Using long exposure, you can have light shafts created by car lights (red and white). Try a couple of times to get the expected effect. Use the ultra-wide lens when possible to cover more buildings in the frame.

Those two hotels, Encore and Wynn, in good light look like giant bars of gold in front of you ready to pick up. There’s so golden color that nothing else in the world doesn’t look more golden than those hotels. Your only task is to find the best spot and wait for the beautiful light. And we must say that our favorite time to take pictures of those two hotels is just before sunset when everything is very goldy 😉

Las Vegas is a city of never-ending joy. It’s no different during a great Halloween Holiday. You can wander on the streets of the town and look for funny-dressed people. There is more late afternoon than during the day. Try to focus on the Strip – there is the most popular destination for Halloween parties, and there’s the biggest crowd.

Las Vegas at night is so bright that it is visible from a very long distance. Among others, it is due to thousands of neons. So why do not photograph those neons at night? It’s a great idea to wander on the streets, look for the best neons, and take pictures. It would be a good idea to take a tripod with you, but even without a tripod with modern high ISO cameras, it is not a big challenge.

You might be wondering how to prepare to photograph Las Vegas. The answer is easy. You will need your favorite camera with a preferably ultra-wide lens (16-35, 14-24, or something similar) and a tripod. Besides that, you will need the plan. It’s good to plan your day correctly. We suggest walking a little bit during daylight and doing the research. Find the spots that are good for late afternoon, just before sunset, sunset, and after sunset (night shots). Of course, you must somehow manage communications between those spots. We love to walk, but you can try Uber or Lyft to speed up.

If you are in Las Vegas and still have a spare day, maybe it’s a good idea to visit Arizona Natural Hot Springs? 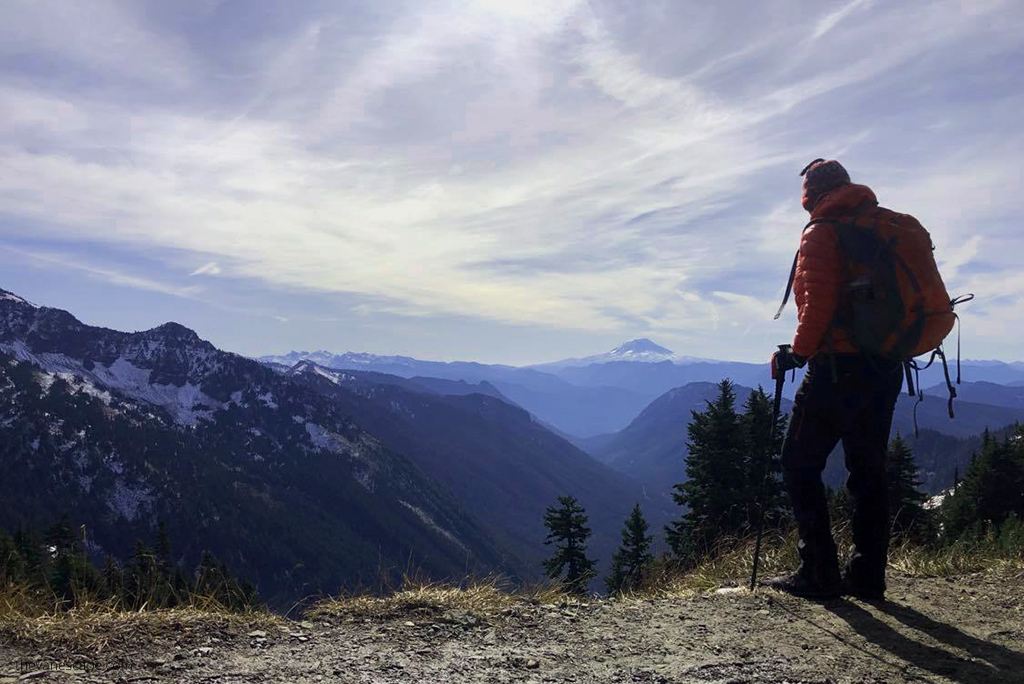